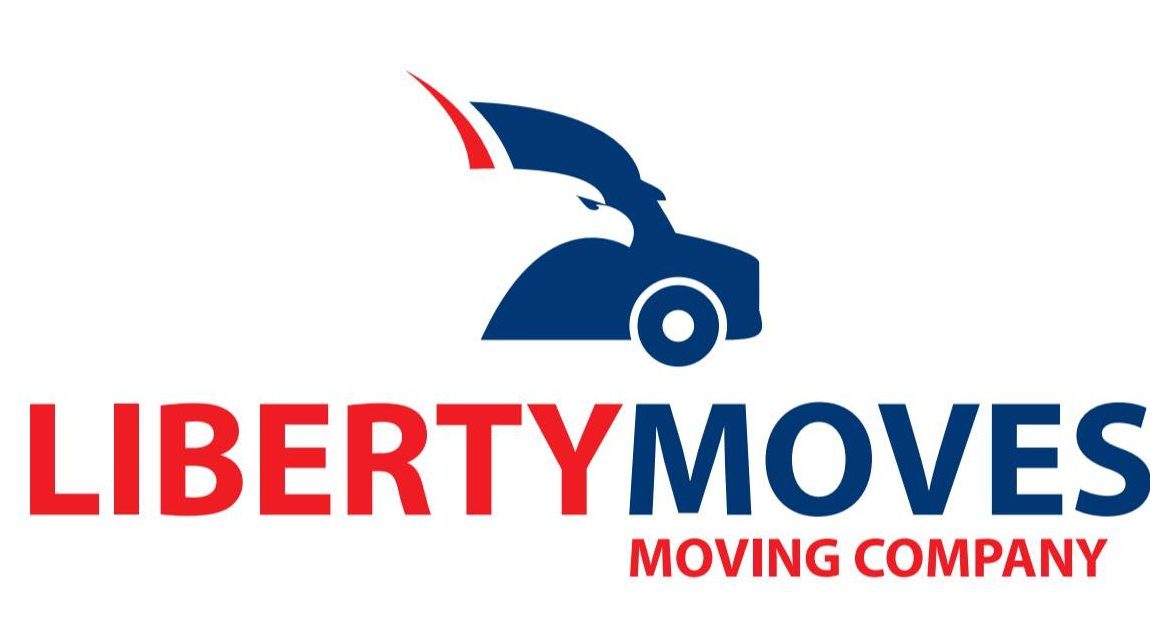 We offer an unrivaled packing and unpacking service hands down. We will sort, secure, pack and unpack all of your belongings while you deal with other tasks during the moving process. With our 100% professional and stress-free packing and unpacking service, you won’t have to worry or even think about the painstaking and time-consuming process of packing for moving. Our Professional and Experienced team of movers will do that for you. We will organize and pack your things so that they arrive intact and in perfect condition to your new Georgia home. 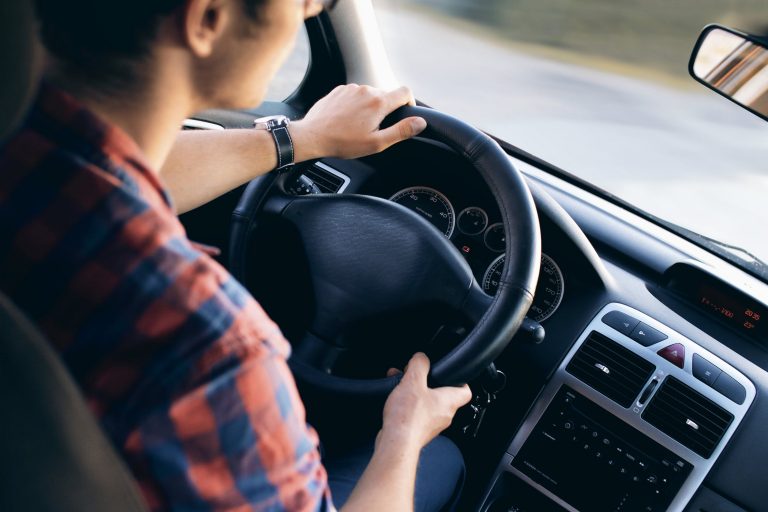 What is long distance moving, really?

What is considered long distance moving? 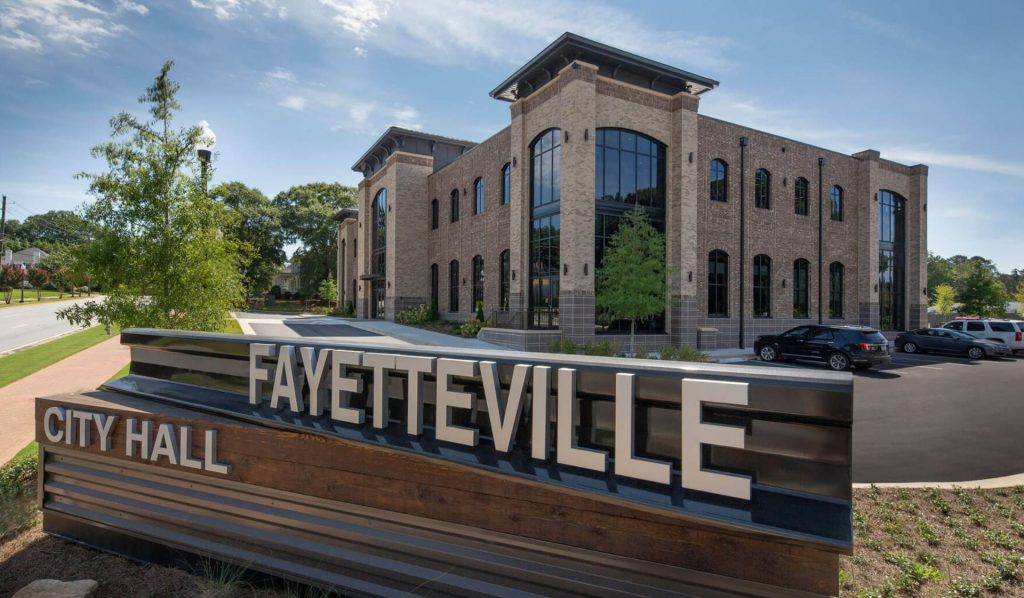 Fayetteville, Georgia is a city of 19,000 people located in north Georgia that was founded in 1822 as the county seat for the newly formed Fayette County.  Originally the town supported the area's cotton production but the area has progressed into many other industries including film with the largest film studio in the country outside of California, Trilith Studios, opening in 2014.

In addition, Fayetteville is home to a Georgia Military College campus, along with the Fayette County Courthouse, and the Margaret Mitchell Library. 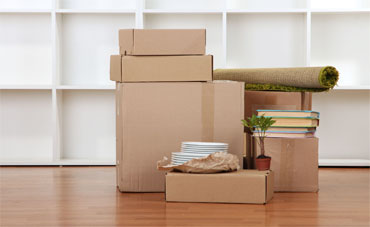 Awesome team. Very responsive and made quick work of my last minute move job. Thanks for helping! I recommend getting the full service. Their attention to detail and care of your belongings is top notch!